What is Moral Injury? Bringing the Conversation to the Forefront

Just as veterans suffered undiagnosed from PTSD before it was recognized as a psychiatric disorder, so now is a new potential diagnosis working its way more into the mainstream – moral injury.

Today, both traumas are recognized by the Department of Veterans Affairs. Still, the difficulty in diagnosing moral injury leads it to be categorized among the 8 million adult PTSD cases diagnosed each year in the United States. Understanding the differences between the two, along with the need for treatment, is crucial to the overall health of our society.

What Is Moral Injury?

The term “moral injury” was coined by Dr. Jonathan Shay, a retired VA psychiatrist who noticed the condition widely existed in Vietnam veterans he treated in the 1990s. He broke the cases into two categories:

Soldiers in either of these scenarios often became self-destructive, hypervigilant, and easily agitated. Noticeable withdrawal symptoms occur, and many veterans reported suicidal thoughts or behavior. Because the symptoms so closely mirror PTSD, they’re lumped together, and the medical community largely ignored both for far too long. 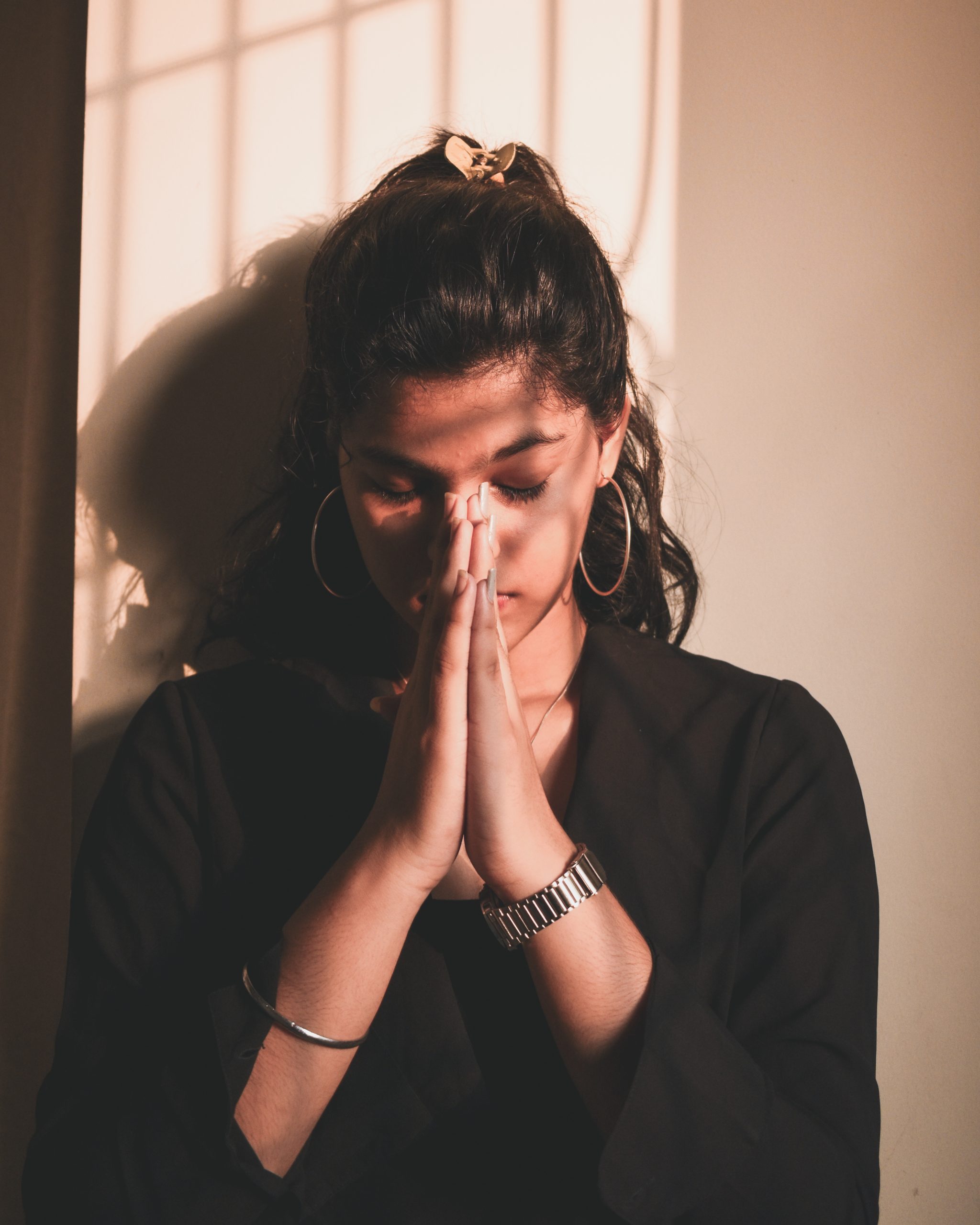 Left unchecked, moral injury changes a person’s entire life trajectory. What was once a bright future turns bleak, as the person gets stuck in an endless loop of self-inflicted torment. It’s a life-altering trauma that needs proper diagnosis and treatment to prevent detrimental effects on the patient, their family, and the surrounding community.

It should be known that moral injury is not yet recognized as a clinical diagnosis, meaning that the military and Veterans Affairs (VA) have no official treatments developed as of yet. Many cases in the military go unreported, in part due its more recent emergence and in part due to the military’s strict codes and internal justice system. Thankfully, due partially to the increasingly broad acceptance of PTSD by the public and key figures, interest in moral injury is driving research will have a significant impact.

University of California San Diego (UCSD) Health is running clinical trials through September 2021, addressing Adaptive Disclosure for Moral Injury and Loss (AD-MIL) in Iraq and Afghanistan veterans. This is a specific type of war-induced moral injury; understanding the causes and treatment around it will provide a lot of insight into the classification and treatment of moral injury. In addition, the VA San Diego Medical Center, located on the UCSD campus, has a PTSD treatment program that uses a specific talk therapy called Trauma Informed Guilt and Shame Reduction Therapy that addresses moral injury.

Currently, the Navy’s Overcoming Adversity & Stress Injury Support (OASIS) program is the VA’s first moral injury treatment program. Patients are given group therapy sessions while staying at a Navy facility. The program also uses meditation, yoga and volunteer work – among other tactics – to provide veterans with the tools necessary to cope with the trauma, heal, and get back on track.

Having control and power over one’s own life is part of the human condition. Mental health conditions can create an internal war that continues inside a soldier’s head long after he or she leaves the battlefield. For the rest of that veteran’s life, every single thought, action, and decision can be colored with the overwhelming guilt caused by the experiences of war.

The effects of mental health wounds such as this aren’t limited to the individual either – it leaks into relationships with family, friends, and coworkers. It becomes a poison in people’s lives that can result in substance abuse, self-harm and suicide.

As moral injury is picking up mainstream attention and may very likely be recognized by the APA within the 2020s. Once researchers fully understand how many people are truly affected, it’s only a matter of time before progress is made in treating this epidemic.

Did you find this article useful? You might also like “How Can We End Mental Illness Stigma?”